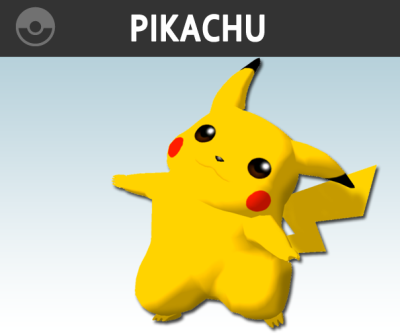 Pikachu, the iconic and ever popular mouse Pokémon everyone loves. What? You don’t like Pikachu? That’s nonsense, you don’t have a choice!

You really don’t, you know that right? 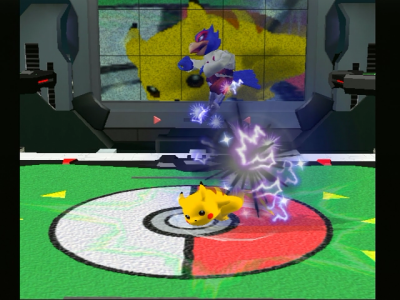 The final hitbox on Down Smash is actually very slightly larger.

As you might’ve noticed (or not), there aren’t many radical changes to Pikachu. His shield is a little larger and his wavedash is longer, but for the most part he plays similar to his Melee counterpart with slightly stronger ground attacks.

Oh! His grab range isn’t abysmal anymore, which is sure to bring smiles to Pikachu players everywhere.

There are three changes I would like to cover. These probably have the largest effect on Pikachu’s gameplan in SD Remix. Would you like to watch the changes on video? 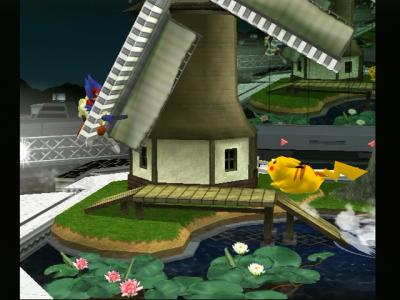 Dash Attack has a new animation!
Experienced players will recognize that this is one of Pikachu’s item-throwing animations. Pikachu slides further with this animation compared to his original Dash Attack, meaning you can close distances a little easier. The attack properties are still very much the same, but the cooldown of the move is drastically decreased.

Pikachu’s Forward Aerial is very different now. Use it to juggle foes and combo into finishers. It’s a very low-lag move, so try to find lots of uses for it. 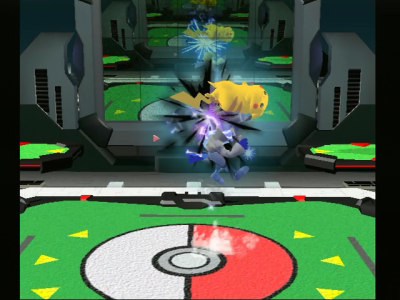 The attack stabilizes the foe much better than it did in Melee. 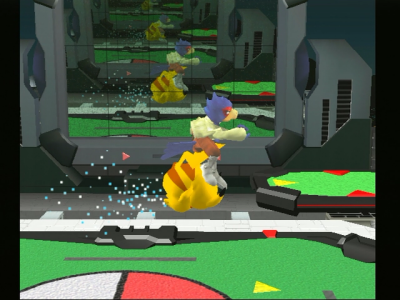 Shortly after the move ends, you can follow-up immediately.
Try Neutral Air for instance!
Finally, Pikachu received some minor adjustments to his Down Aerial that Pikachu veterans will be sure to adore. Down Aerial has faster start-up, and a lower launch angle. If you haven’t been using it already for edgeguarding, it’s never too late to start! 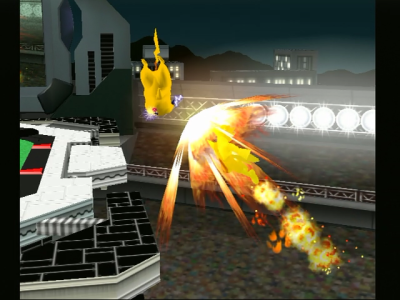 The hardest part is positioning the interception! 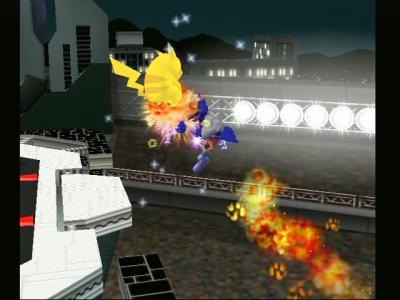 Trading blows is an unavoidable risk of battle… 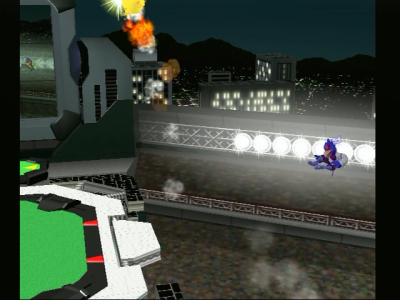 But often there only emerges one winner…