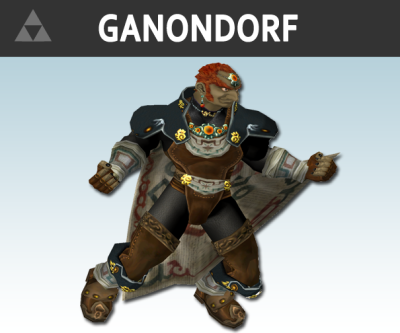 Ah Ganondorf. The King of Evil, the Prince of Gerudo, or however you address him, is back ready to punish those who oppose his reign. You don’t want to mess with him either, he’s a big deal!

At first brush, you might not even be able to tell that Ganondorf has changed. He certainly has improved his grab range, and his run speed and jump start-up better prepare him for the speed demons that dominant the battlefield. But wait, there’s more (that you can watch in a video instead)!

What’s that strange green flash on him?!

During Ganondorf’s Dash Attack, his body flashes green for a brief moment. He’s completely invincible (think Star Man invincibility) during that time, meaning projectiles and attacks beware! The duration isn’t much though, so it’s on the Ganondorf player to make sure he times his counter correctly or he risks a hurtin’!

Wait…is that his Up Tilt?!

His Up Tilt is now a slowed down version of his Gerudo Dragon Side Special. It combos from his Down Throw, serves as a juggle move at mid percentages, and becomes a KO move when the percentages increase. It’s a little awkward, but quite useful once you get the hang of it!

His Gerudo Dragon Side Special, when it connects properly, no longer puts him into a free fall state. You do lose your second jump, but you can cancel into a Dark Dive Up Special. It’s not particularly helpful, but you know every bit counts in a pinch! 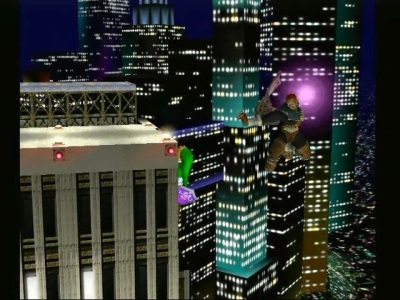 Link, I commend you for making it this far…

I won’t give in so easily!

It sure is tough being king.

Trust me, Ganondorf puts himself in a lot of tight situations. They never quite make that clear in the job descriptions for villains, you know? 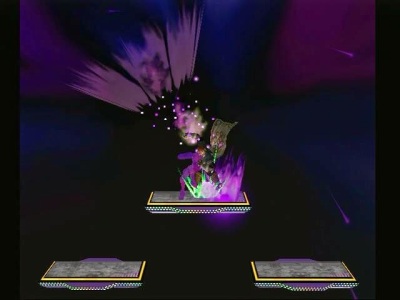 Ganondorf’s Wizard’s Foot has less landing lag on the air version, so get creative with some set-ups to relaunch opponents! Or just use it as a confusing way to land on stage safely. I certainly won’t judge your character either way! Promise.

Using this on an opponent’s shield might constitute as bullying…