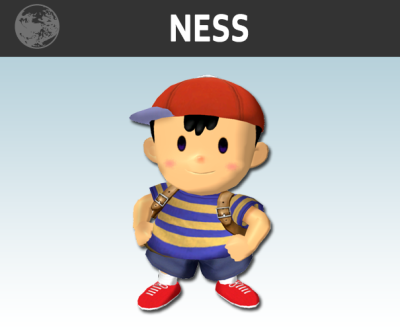 Ness, veteran of Smash Bros, and a favorite of Earthbound fans, is a psychic master. Don’t judge him for his small size. There’s immense power in those little hands!

To put it simply, Ness is faster and stronger! Obviously! 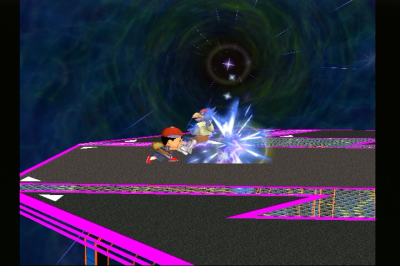 Dash Attack now connects properly, allowing you to use it both to control space and initiate your attack plan.

Down Smash now activates quickly and will send foes flying. 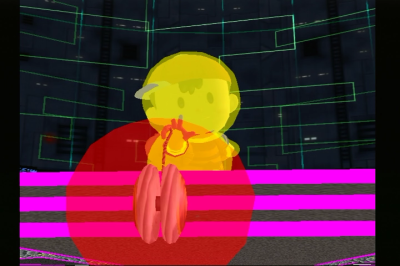 You can even charge Yo-yos near the ledge.
Did I mention the hitboxes are bigger now? How convenient! 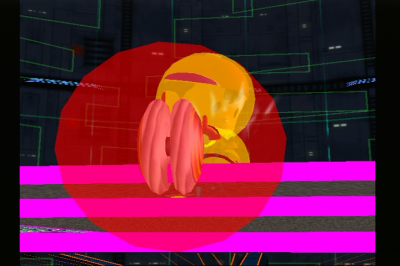 What Smash attack you charge over the edge changes the attack trajectory.
So try it out, okay? Down Smash in particular can get you out of some tight spots.

Of course, all the old Yo-yo tricks are still around.

Neutral Air is slightly faster, and can KO foes at higher percents.

Back Air sends foes flying at lower angles! Have fun with this one! 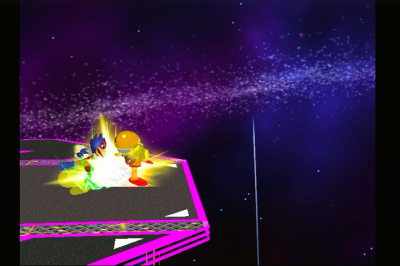 Down Air is very quick. Use it to chase down your opponents!

As a psychic, it makes sense that his grab range is a little bigger!

Both the standing and dash grab are a little faster too.
When you do get the grab, the throws are quite worthwhile. 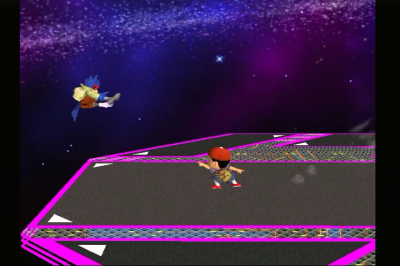 Forward Throw is even stronger, so poor DI may lead to premature KOs.

Down Throw can combo into itself at certain percents. A ‘chaingrab’ as some say.
Special Moves
<Standard Special Move: PK Flash>

The energy wave travels faster and lower, and carries tremendous power!
PK Flash is particularly strong against characters with recoveries that stall momentarily, such as Fox and Falco. You’ll be fully satisfied or your money back!
Okay, I can’t really give you money back.
<Side Special Move: PK Fire>

You can even fire multiple at once!
The more you fire, the easier it is for opponents to potentially escape. Don’t mess around with them too long or you may regret it!
<Up Special Move: PK Thunder>
Controlling PK Thunder I is slightly easier, so recovering should be a little more stable. PK Thunder II carries more momentum, allow you to recover from more precarious distances.

The absorption begins on frame one… 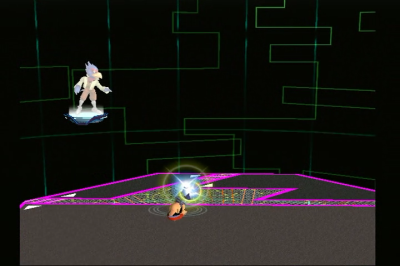 …plus you can jump cancel it!

It affects Ness’s gravity, so you can even grab the ledge quickly using it. 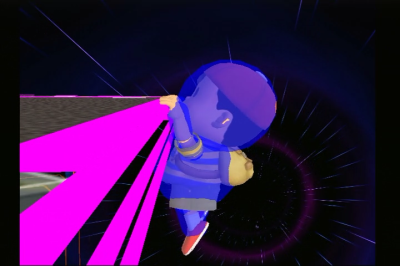 Like so.
PSI Magnet has no invincibility, so don’t get too cocky trying to stall your opponents!